On the day of death, there is no medicine.”- Cyprian Ekwensi

Although Cyprian Odiatu Duaka Ekwensi, born on 26 September 1921 in Niger State, has been with his ancestors for over 10 years, he still lives on in the minds of those touched by his work.

Before he fully embraced writing, Ekwensi practised as broadcaster, a pharmacist and worked in the federal civil service.

With a writing career spanning decades, Ekwensi wrote hundreds of short stories, radio and television scripts, and several dozen novels and children’s books. His book, People of the City (1964), was the first book by a Nigerian to gain international attention. In recognition of his skills as a writer, he received the Dag Hammarskjöld International Prize in Literature 1968. In 2006, he became a fellow of the Nigerian Academy of Letters.

Ekwensi died on 4 November 2007 at the Niger Foundation in Enugu, where he underwent an operation for an undisclosed ailment.

To celebrate his life, we look back at some of the most popular books he wrote.

Based on the life of Benjamin ‘Kokoro’ Aderounmu, this book is a perceptive and powerful description ofthe wandering, homeless and poverty-stricken life of a street artist. Set in colonial times, it tells the story of a talented, blind drummer boy and singer, who moves from place to place entertaining people with his performances.

His most successful novel, Jagua Nana, is about a Pidgin-speaking Nigerian woman who leaves her husband to work as a prostitute in a city and falls in love with a teacher. He also wrote a sequel to this, Jagua Nana’s Daughter.

This enthralling tale is a story of the life of Fulani herdsmen. It is narrated through Mai Sunsaye, a leader and medicine man. One day, whilst with his sons grazing their cattle, an incident occurs that will affect all their lives forever.

A story of desire and vengeance, the book revolves around the longing of a wealthy man called Shehu for a child of his own. It also tells of a man called Abu Bakir, who is on a journey of revenge as he blames Shehu for luring away the woman he intended to marry.

Set in Northern Nigeria before independence, this book tells the story of Mallam Ilia’s quest to avenge the death of his beautiful wife Zarah at the hands of Mallam Usuman. While Ilia is able to get his revenge, it comes at a high price. 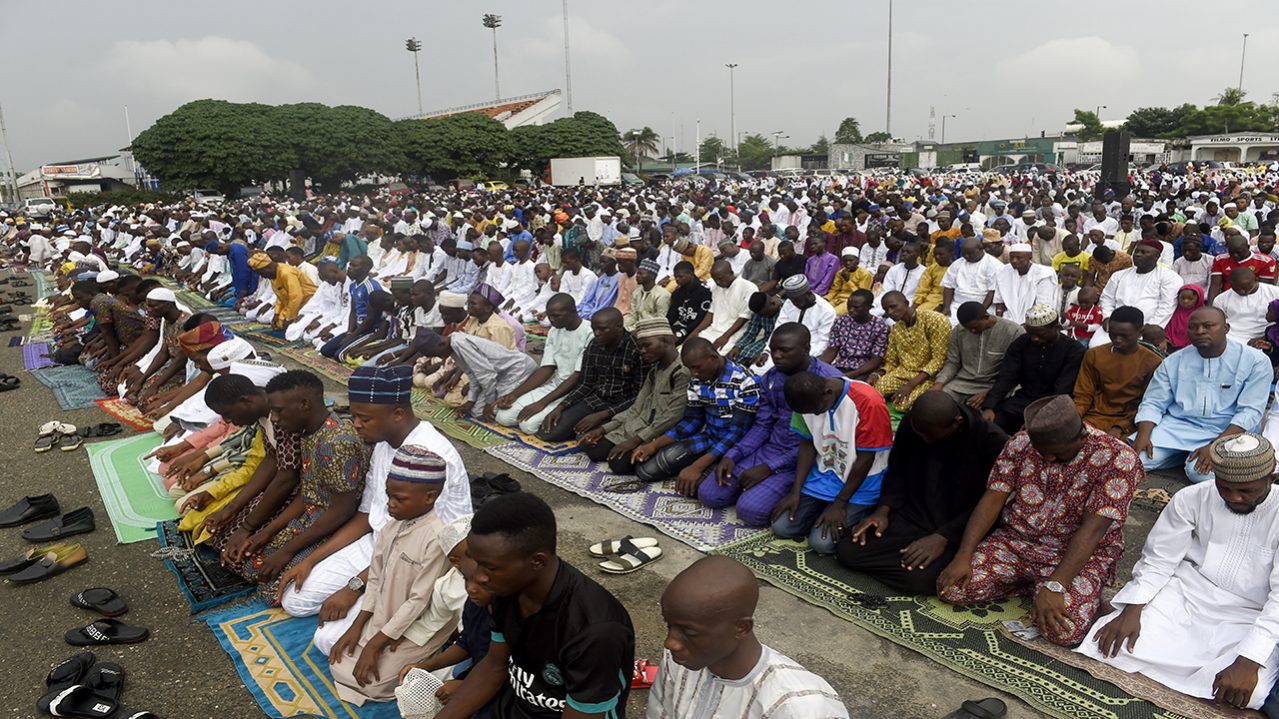