Chimamanda Ngozi Adichie was born in Enugu, Nigeria in 1977 to a family of educationists. After her secondary education, she gained admission to study medicine at the University of Nigeria, Nsukka. During this time, she worked on the editorial team of The Compass, a magazine owned by the Catholic medical students. She left medicine a year and a half later and proceeded to Drexel University, Philadelphia to study communications and political science.

In 1997, she published her first collection of poems Decisions and a play For Love of Biafra in 1998.

In 2002, she was shortlisted for the “Caine Prize” for her short story You In America. That same year, she became a joint winner of the “BBC World Service” Short Story Awards.

In 2003, she was awarded a master’s degree in creative writing at Johns Hopkins University. In 2003, she won the O. Henry Award for The American Embassy and the David T. Wong International Short Story Prize 2002/2003.

Also, her first novel Purple Hibiscus published in 2003 was shortlisted for the “Orange Prize for Fiction” in 2004 and was awarded the “Commonwealth Writers’ Prize” for Best First Book in 2005.

Her second novel, Half of a Yellow Sun (2006) received the 2007 “Orange Prize for Fiction” and the Anisfield-Wolf Book Award. Her TEDTalk The Danger of A Single Story is one of the most viewed TED Talks. A sample of this speech was used in Beyoncé’s song Flawless. Her third novel Americanah was chosen by The New York Times as one of The 10 Best Books of 2013.

In 2017, the feminist was honoured into the intellectual American Academy of Arts and Sciences. 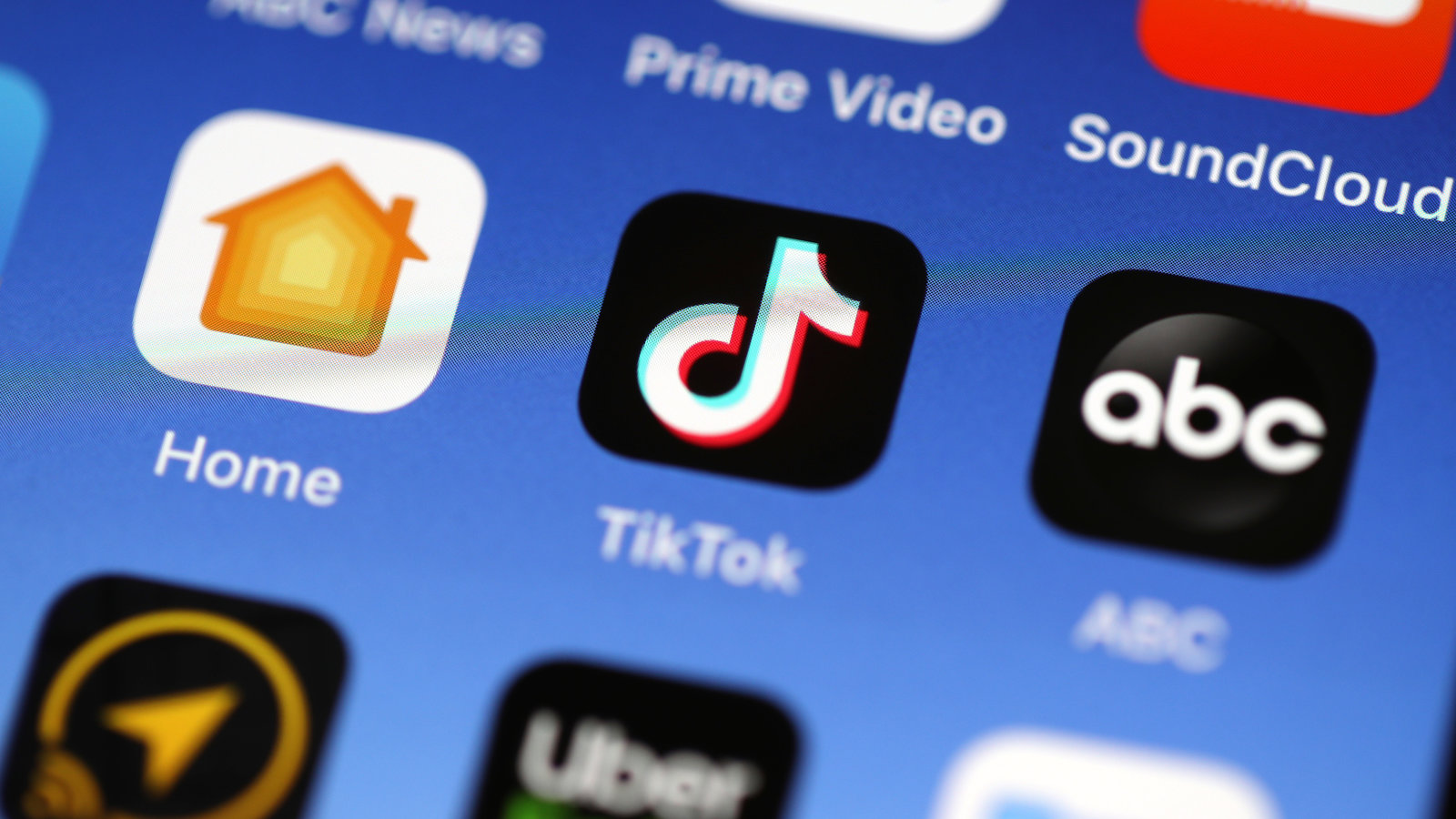 Why TikTok is being sold and who will own it